Our latest corporate demo reel! In this clip, we’ll show some of our skills in green screen, camera motion control, multi-camera cuts and shots, lower thirds, picture in picture and our latest parallax HD production skills. 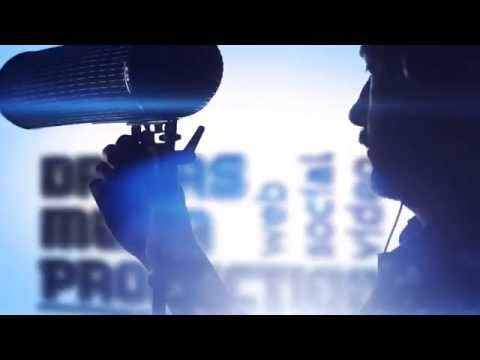 Jimboy’s Tacos is a California based food restaurant serving outstanding tacos, burritos and Mexican salads for over 60 years. They came to Texas and have opened their first location in Plano. We were contacted 12 hours before the event and asked to shoot and produce a Grand Opening video to commemorate the experience. This is an example of a live event we produced in record time. Thank you Jimboy’s! 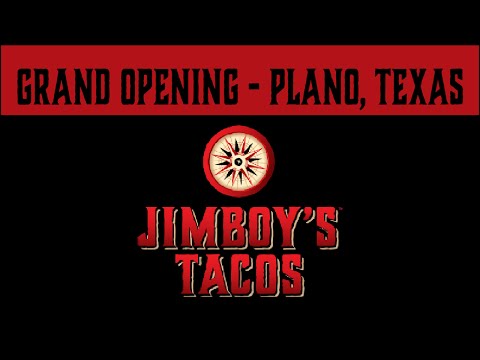 The Texas Revolution is a professional indoor football team playing out of Allen, Texas. They wanted to make a parody of the famous Justin Timberlake and Jimmy Fallon Twitter skit from Saturday Night Live for the up coming football season. In this production we set up one camera, two wired mics, one wireless mic, two digital recorders, lighting ans completed the total production. Ultimately, it was 110 takes due to all the uncontrollable ambient noise. A very fun experience. 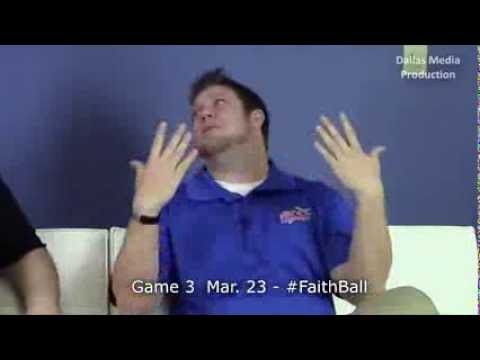 This video showcases one of the services offered by Dallas Media Production with respect to Social Media measurement. The style of video falls into an informational video category. 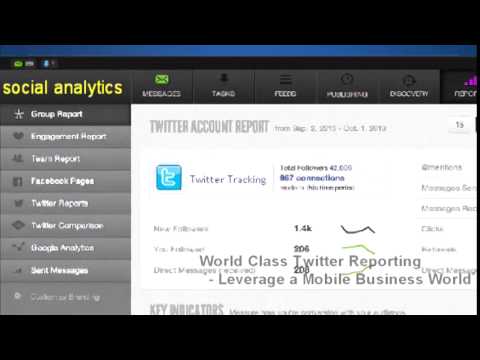 This video is a tutorial Dallas Media Production created based on the popular business network platform LinkedIn. We have produced training and tutorial video series for online and DVD viewing on numerous topics. 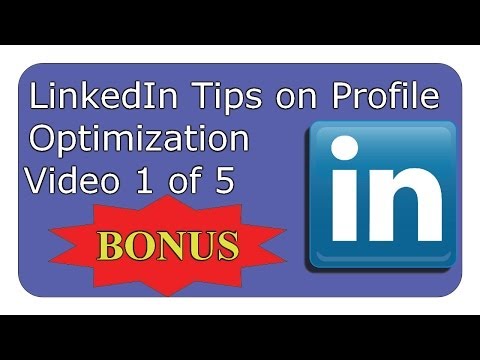 How Effective Is Your Current Online Presence?

FREE for a limited time only!